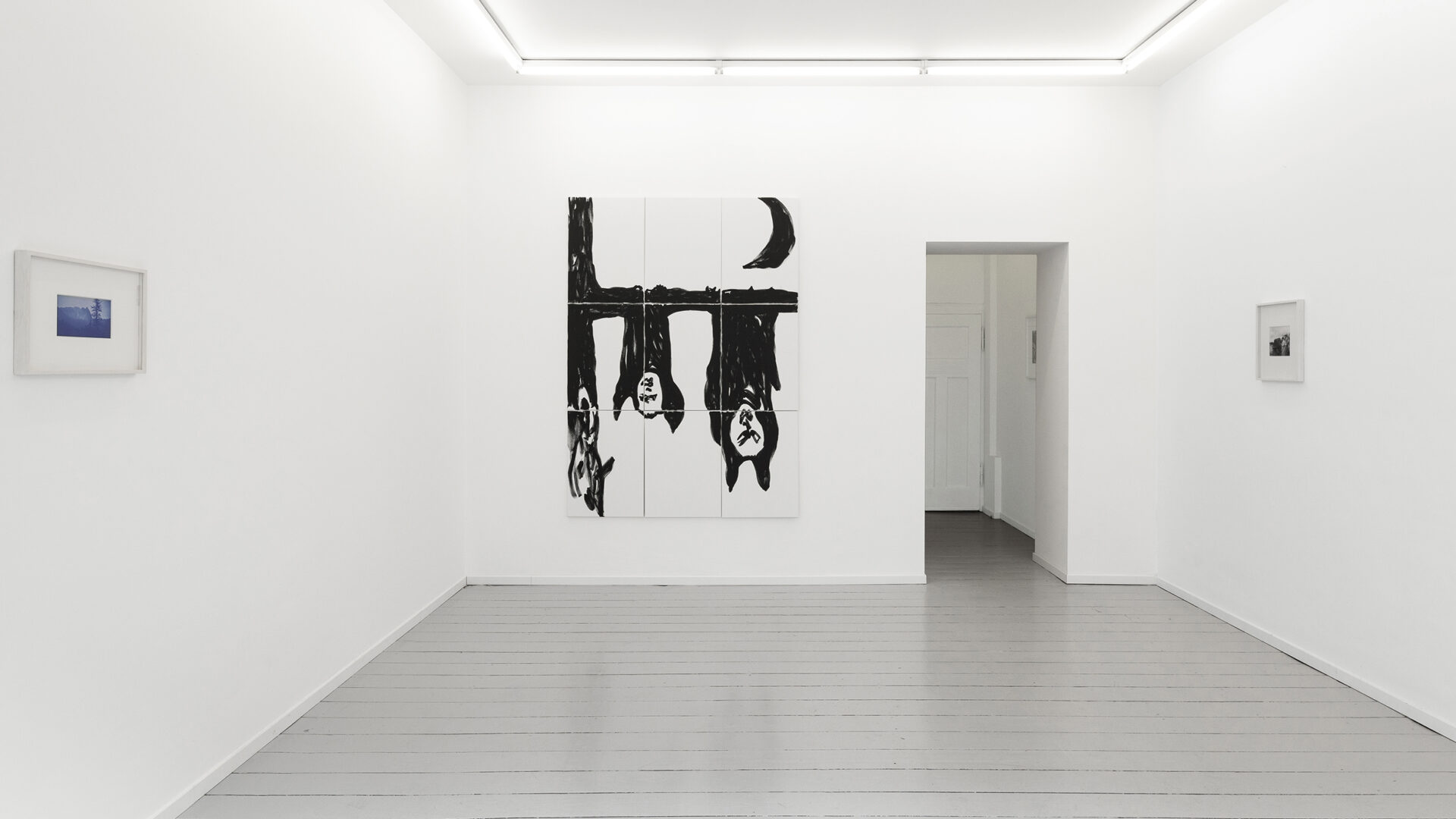 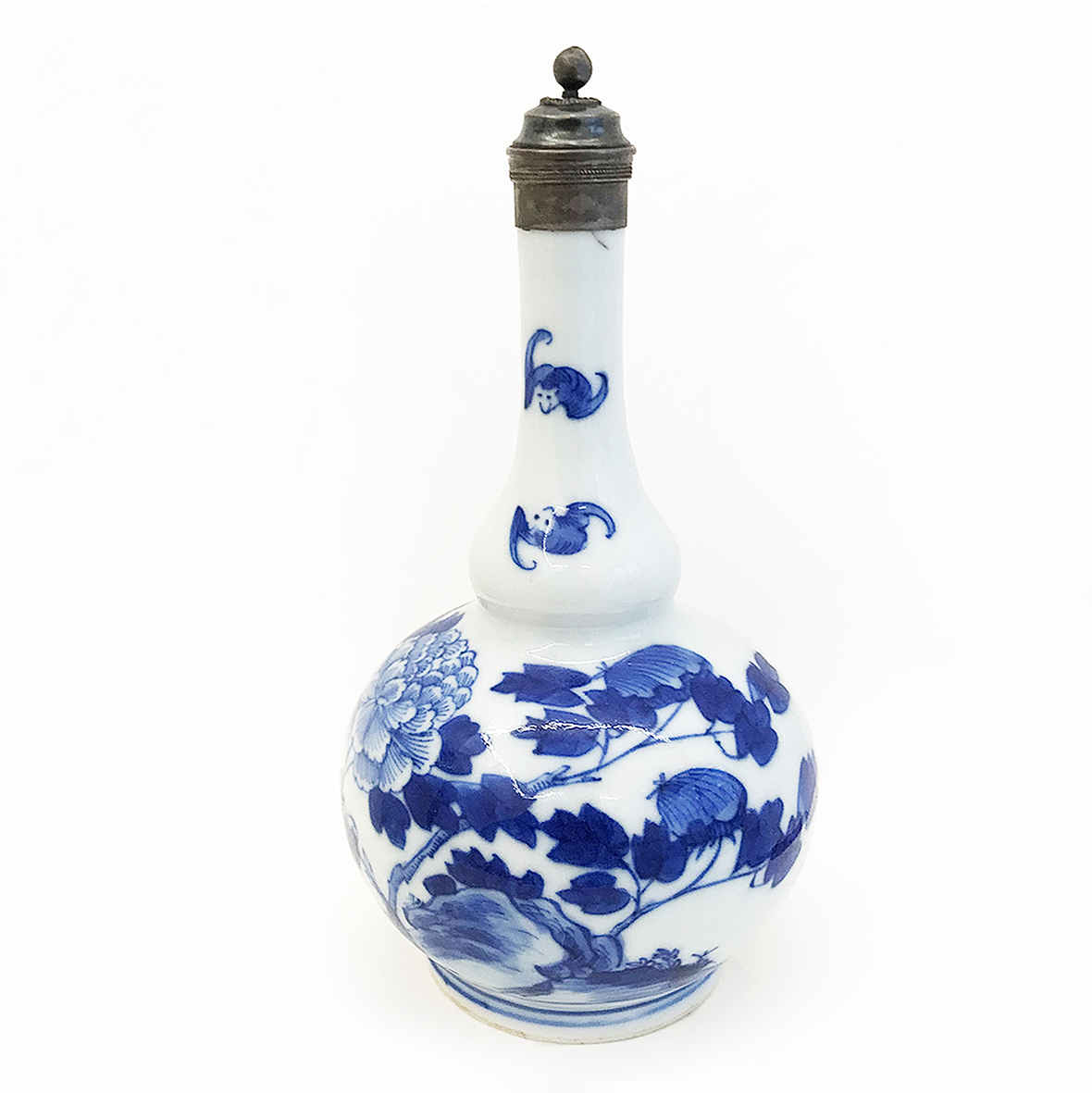 Among all the animals that still exist today, and which are the subject of human imagination, the bat occupies a peculiar position. It probably owes this primarily to the fact that, although it is a mammal, it can fly like a bird; secondly, that its appearance is tied to twilight and night time; and thirdly, to the fact that its respective appearance and disappearance is completely silent, but its whereabouts during the day remain mysterious, and thus its existence and birth has something mysterious or even eerie about it. All this brings with it the fact that this animal is again and again associated with demons and spirits. (Paul Wirtz 1948 – translated freely)

The ethnologist Paul Wirtz describes a typical Western perception and meaning of the bat, which contrasts with the significance of the bat in East Asia. In China and Japan the bat symbolizes happiness and wisdom. In Mandarin the sign for bat, „Fu“ also means luck. Two bats stand for „shuang-fu“ double luck.
The artist Dong Xifang plays with these different cultural perspectives. In her consistently black-and-white paintings, she combines the artistic traditions of both cultural areas. Her work „Bats“, 2 bats hanging upside down on a branch, painted with a generous style, lets the associations, depending on one‘s own socialization, diverge widely. The painting „O-tanzaku – two bats“ from the late Edo period by the Japanese painter Kishi Renzan already points in its delicacy and grace to the Asian interpretation of the bat.

The symbolism of the forest, the bat‘s primary habitat, on the other hand, is a connecting link in European and East Asian art and culture. In both cultures the trees stand for the eternal cycle of life. So it is no coincidence that Siddharta Gautama is sitting under the Bodhi tree. Elm and ash, Ask and Embla are the first people in Germanic mythology. The gods created them from two washed up woods. Today’s forests are shaped by human intention and planning. The wild forests of mythological tales, untouched by man, do not exist anymore. Nevertheless, we hold on to the romanticizing view, as did the Hamburg photographers Gebrüder Hofmeister, the British photographers Samuel Bourne and James Baker-Pyne in the 19th century. The beauty of the forests fascinated the artists of this era. Whether at home or on expeditions they fed the desire of people for the supposed freedom and beauty of nature. 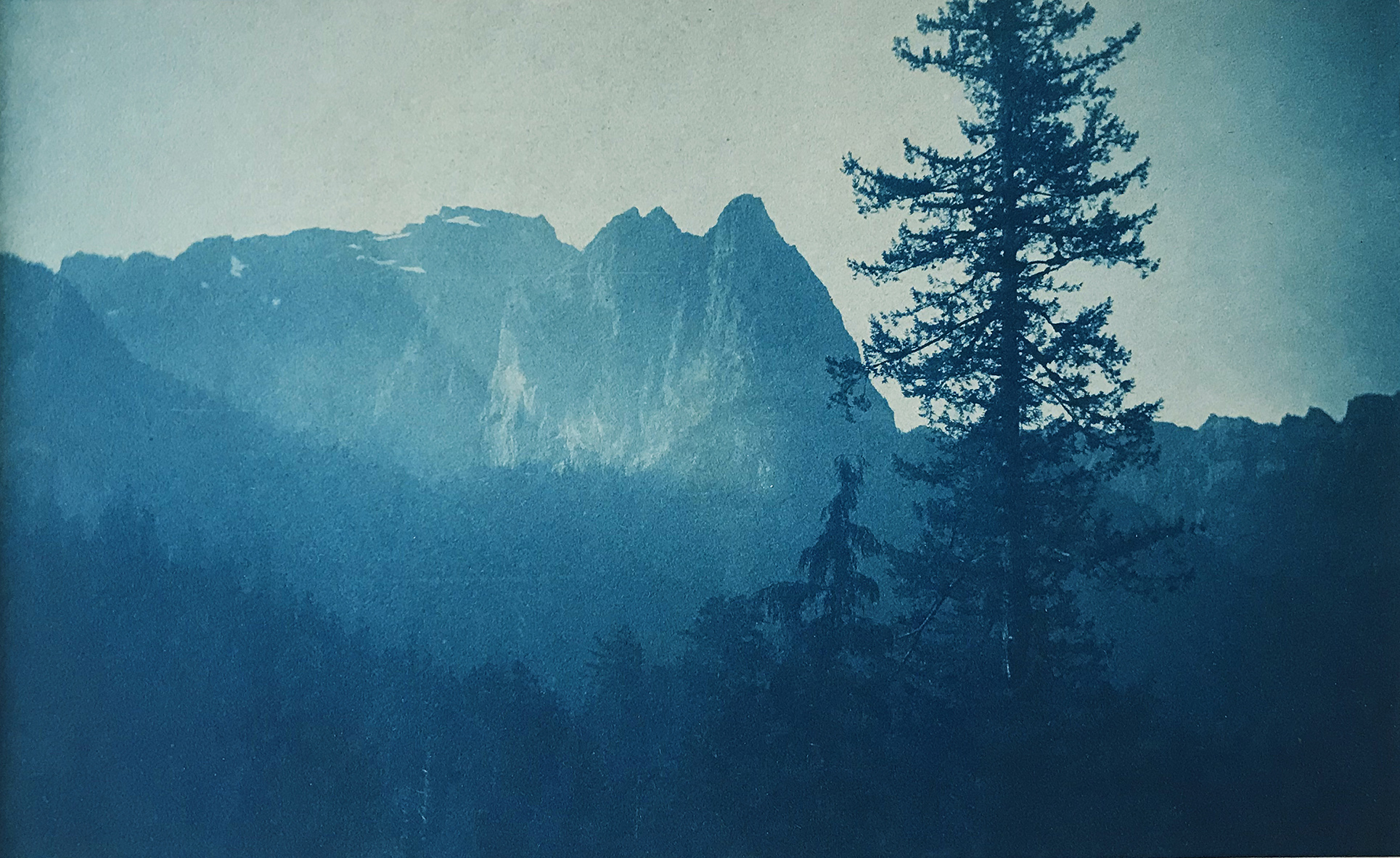 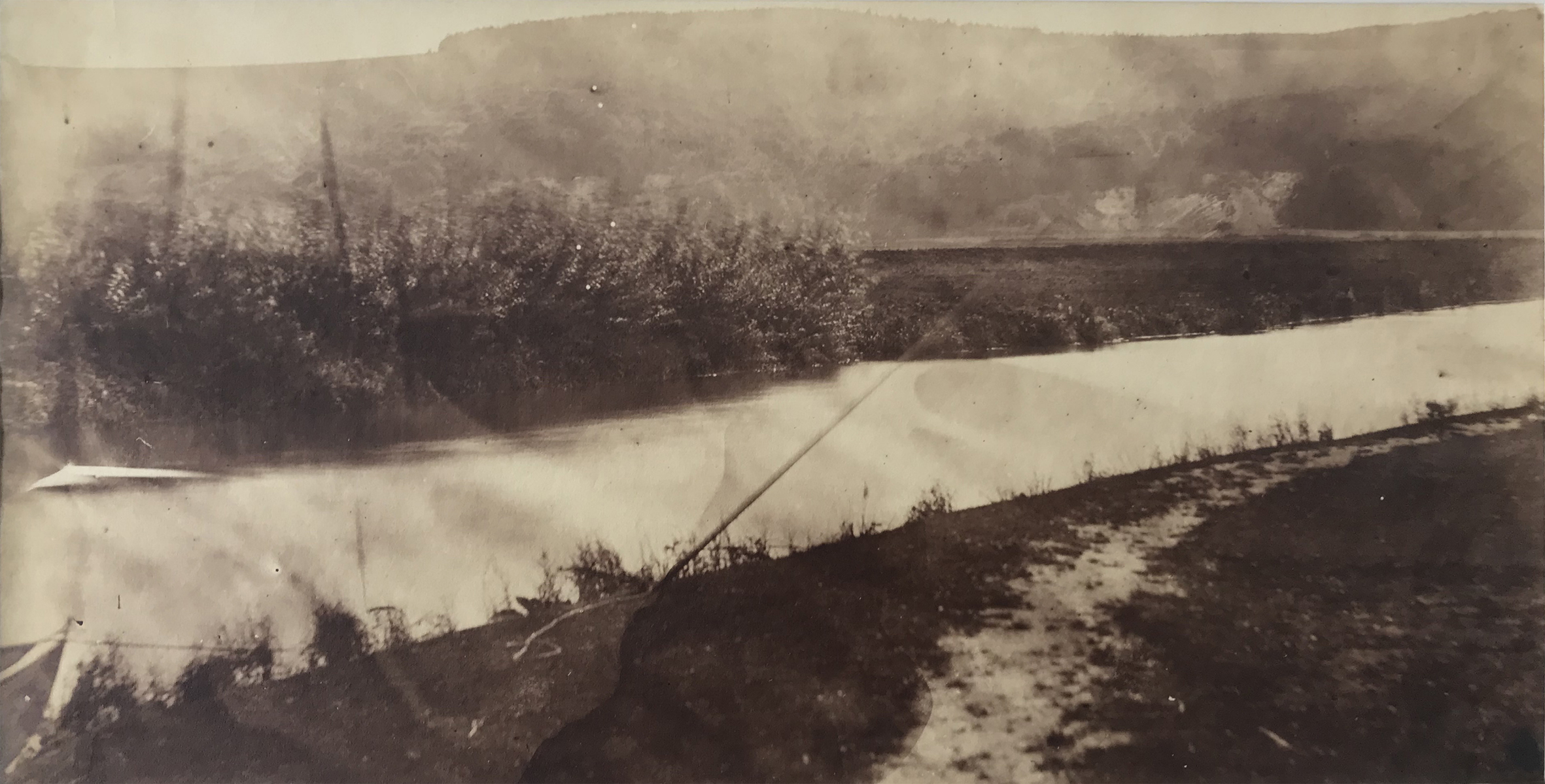 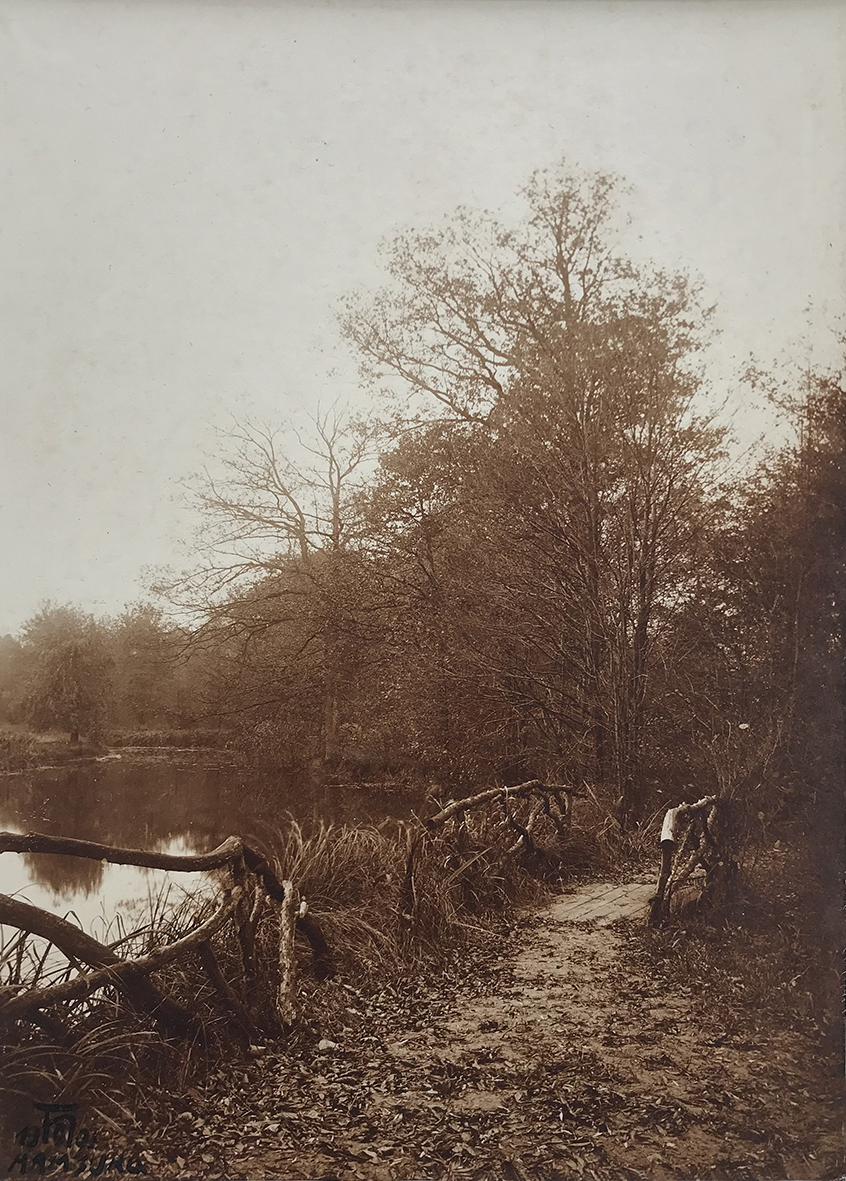 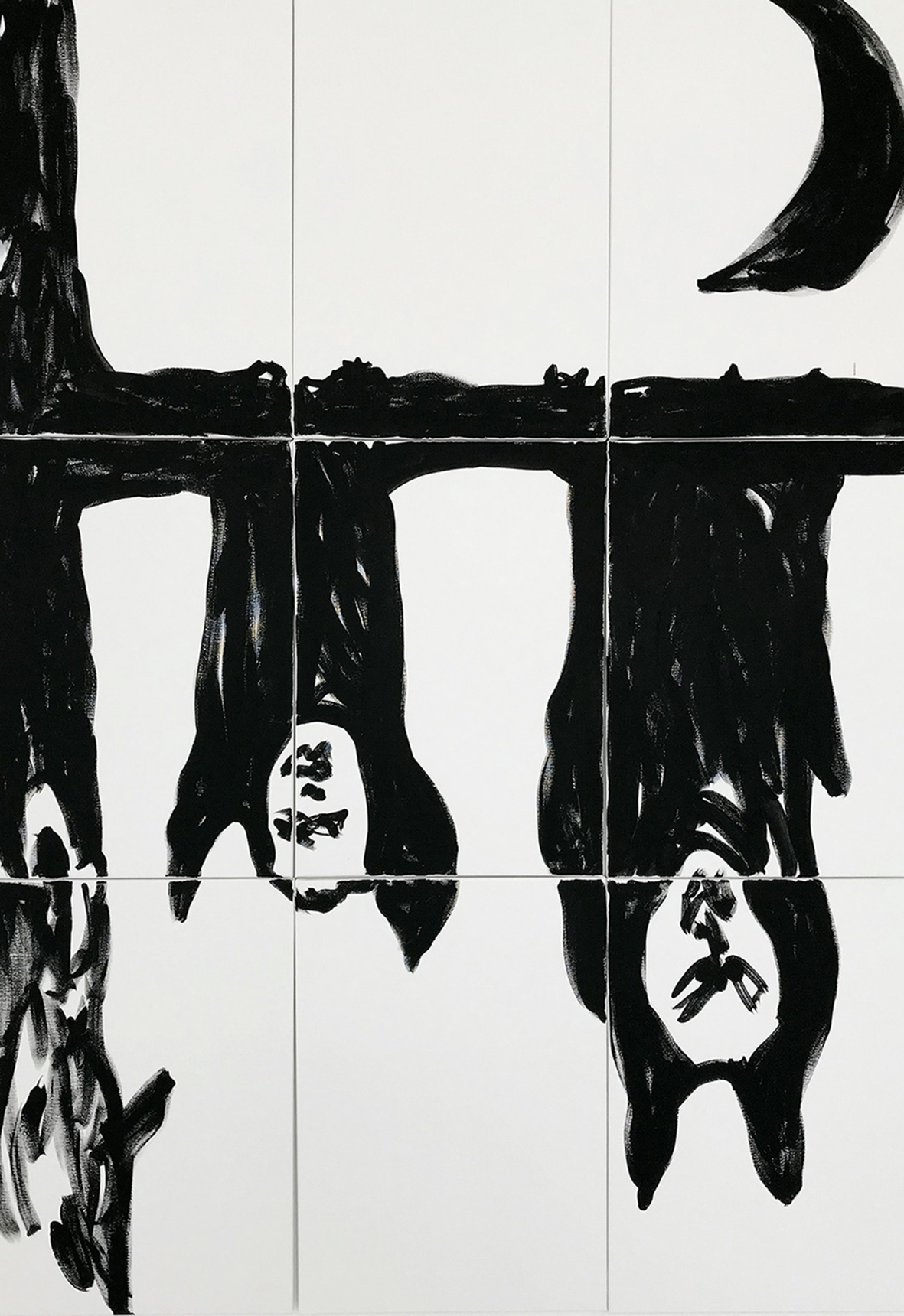