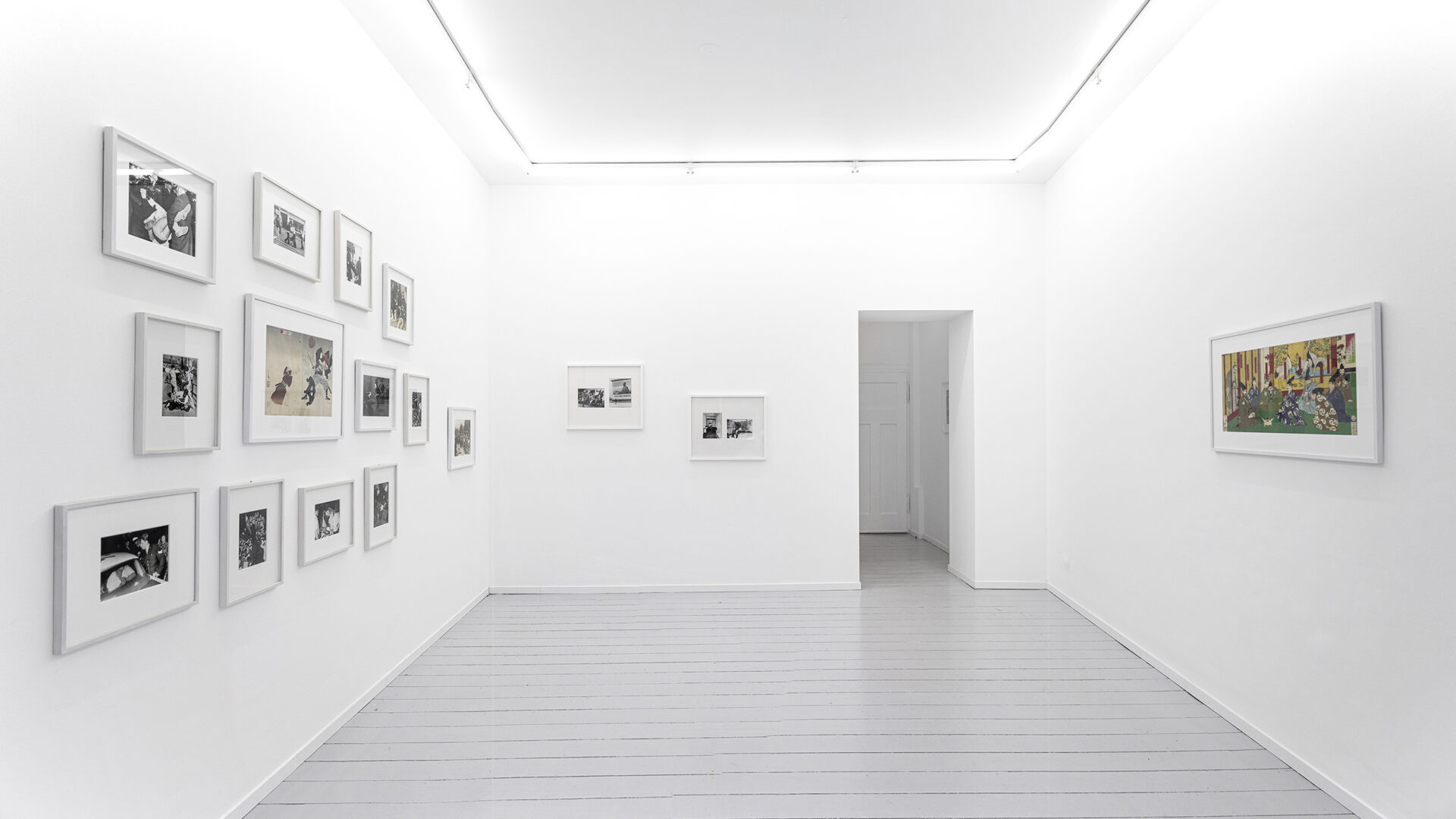 In The Darkness, Heroines and Heroes

In the late Edo (1853 – 1867) and early Meiji period (1868 – 1912) the art of Japanese woodblock printmaking, similar to later press photography, served as a documentation of current political events.
Artists such as Kuniyoshi and his student Yoshitoshi Tsukioka thus created impressive cont- emporary testimonies of uprisings, battles, wars and murder by poison. Basedonart shows examples of these woodblock prints in combination with press photos from the 1970s and 1980s, which depict „police violence“ at demonstrations, concerts and arrests. The thin line between legitimate state force and brutality of the state against its citizens is mani- fested in these pictures. 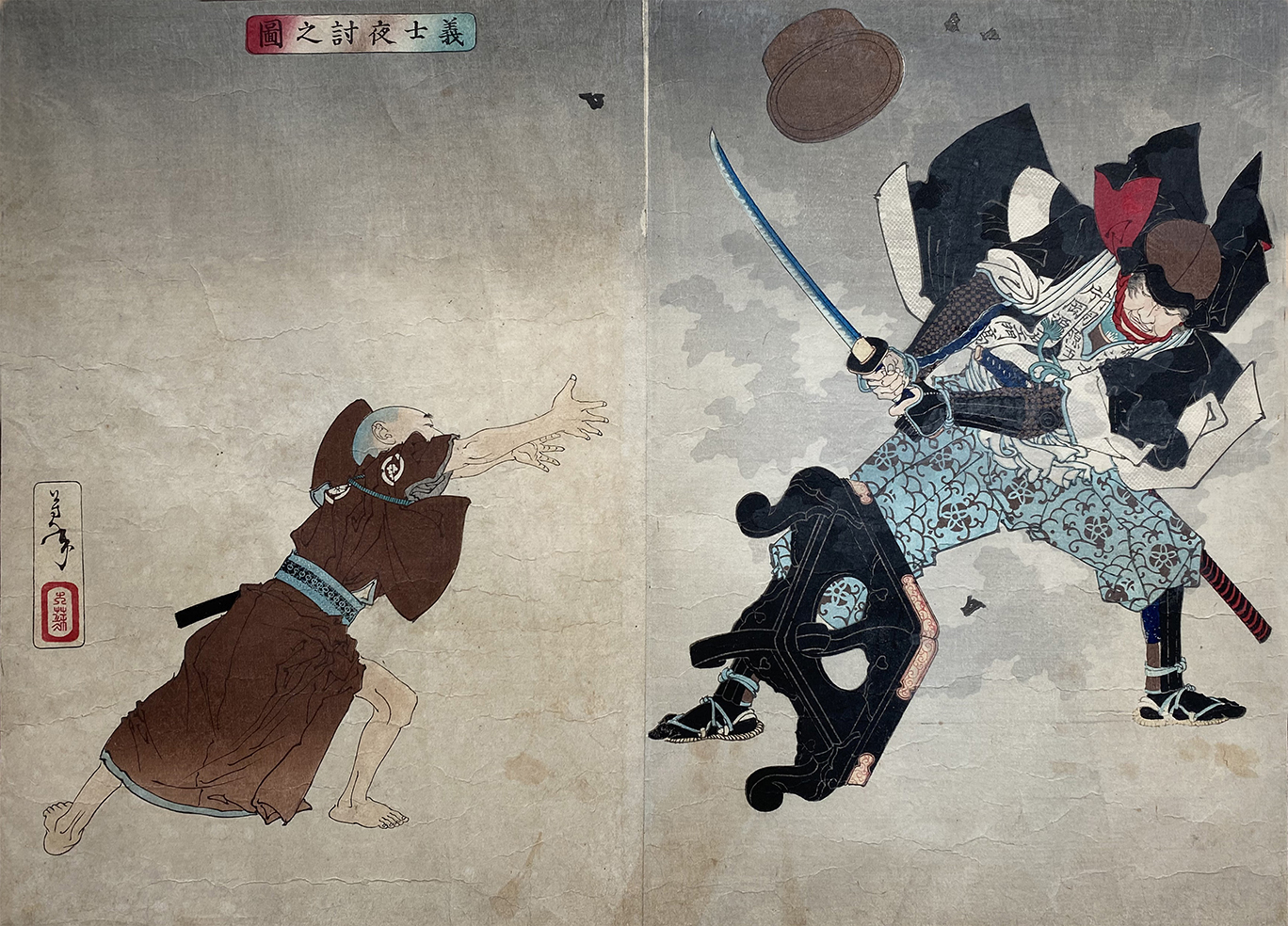 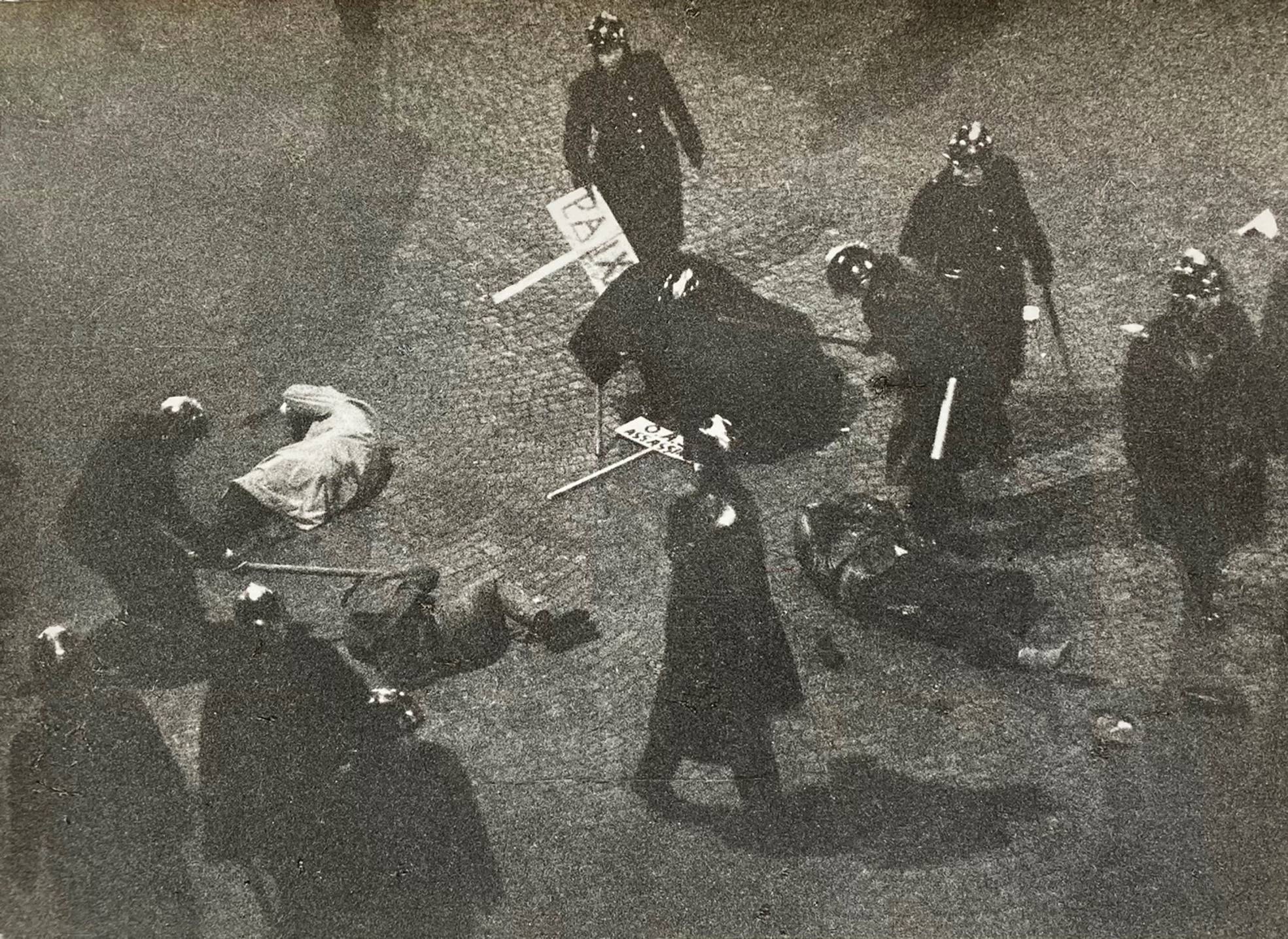 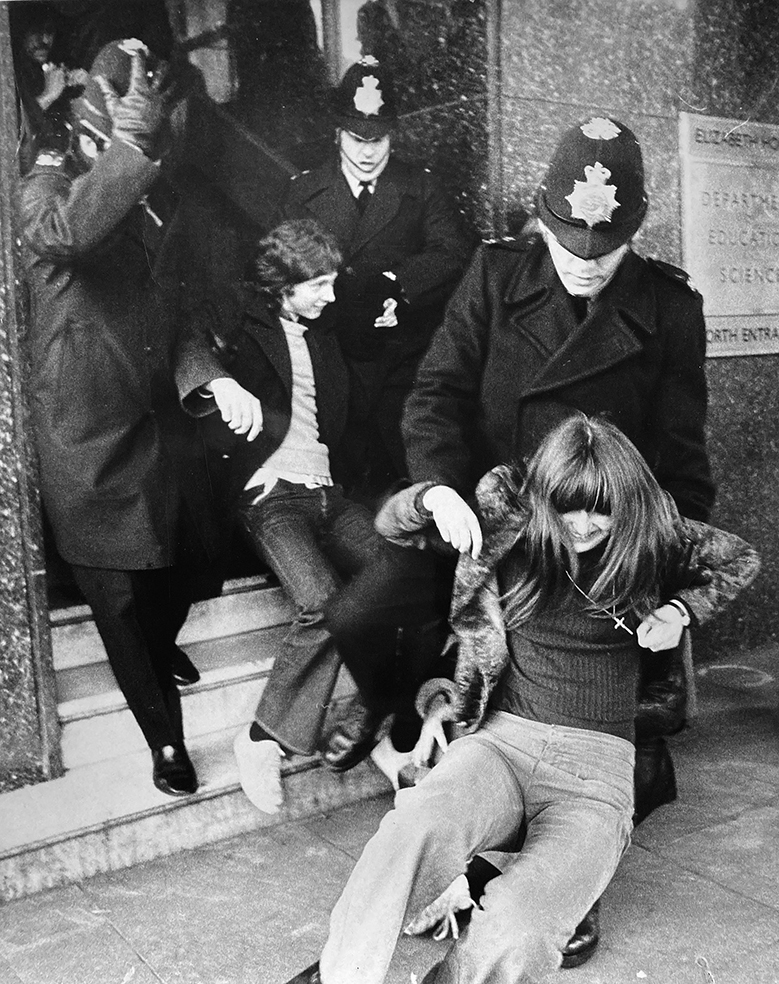 "Violence breaks on itself." Lao Tse