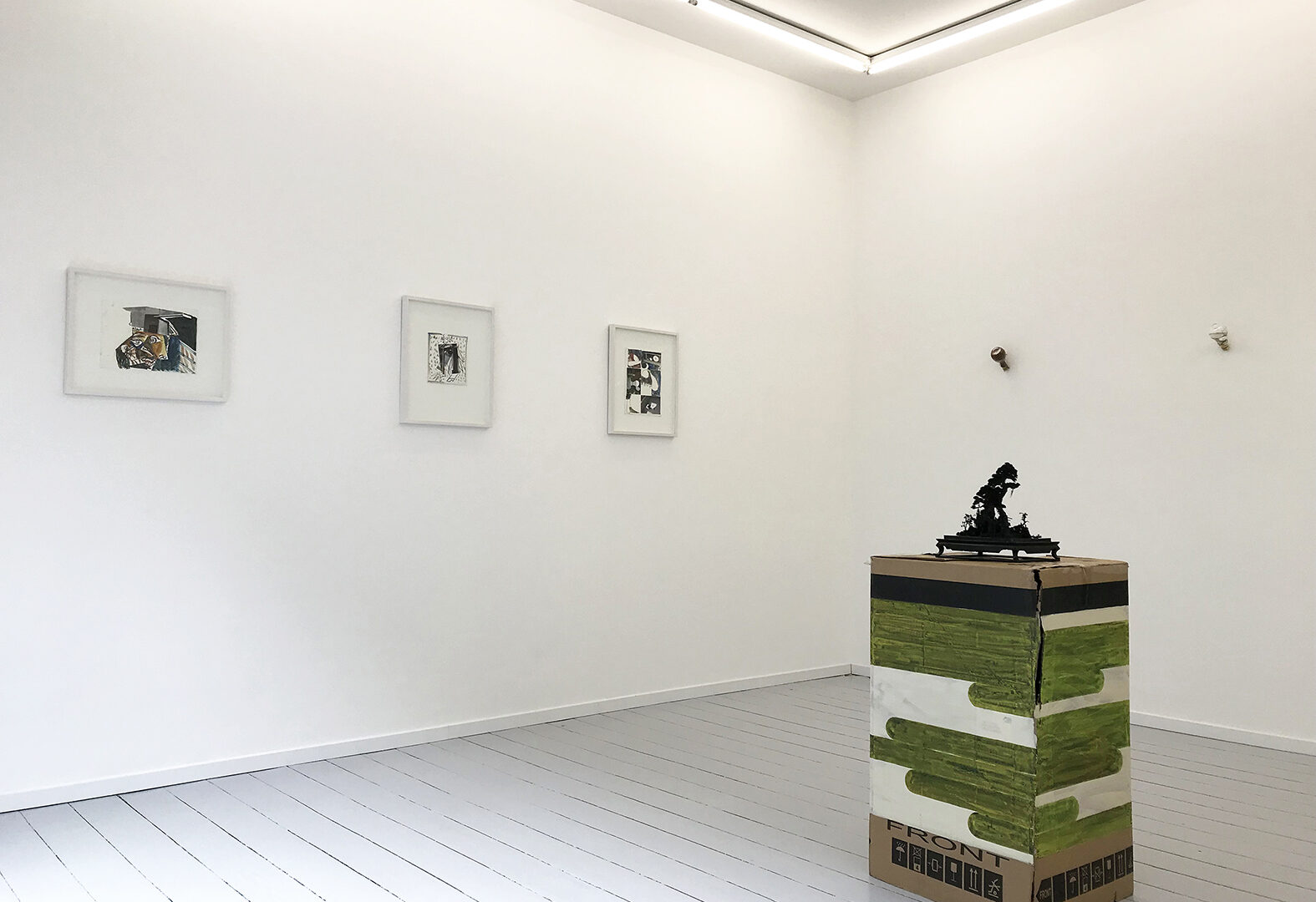 Sadaharu Horio, born in Kobe in 1939, has been the youngest member of the avant-garde group Gutai since 1966. The avant-garde artist association Gutai was founded in 1954 by Sadaharus’ teacher Jiro Yoshihara. With their experimental works in the context of Action Painting and Happening, the Gutai artists have influenced not only the art of Japan, but also the art of the West. After the end of the Gutai movement in the seventies, Sadaharu founded the artist groups Bonkurai and Kuki in Kansai. He thus continued the collaborative and experimental artistic practice. Particularly well known were his participatory performances, which often included children. His approach was playful, but he worked with the continuity of a Zen master. Every day he created pictures and objects in his studio. Influenced by abstract expressionism, his pictures were non-representational. He gladly integrated found objects from his daily environment in his works. With approximately 100 exhibitions, actions and performances a year, Sadaharu was considered one of Japan‘s most active and influential figures in the contemporary art scene. His most recent and probably most spectacular action of recent years, which he showed at the Armory Show 2017 at the Galerie Axel Vervoordt, is the Vending Machine, an ironic commentary on the current state of the art market. In a self-made art vending machine, the customer could throw a dollar and got in return a one-minute drawing.
The works exhibited at basedonart are from the year 2012. One year after Fukushima, the theme of energy and deconstruction was of particular relevance to the artist. Sadaharu Horio died in November 2018.
The artist group THE, whose members come from China, Japan and Korea, has responded to the work of Sadaharu with their own artistic works. THE remains anonymous. 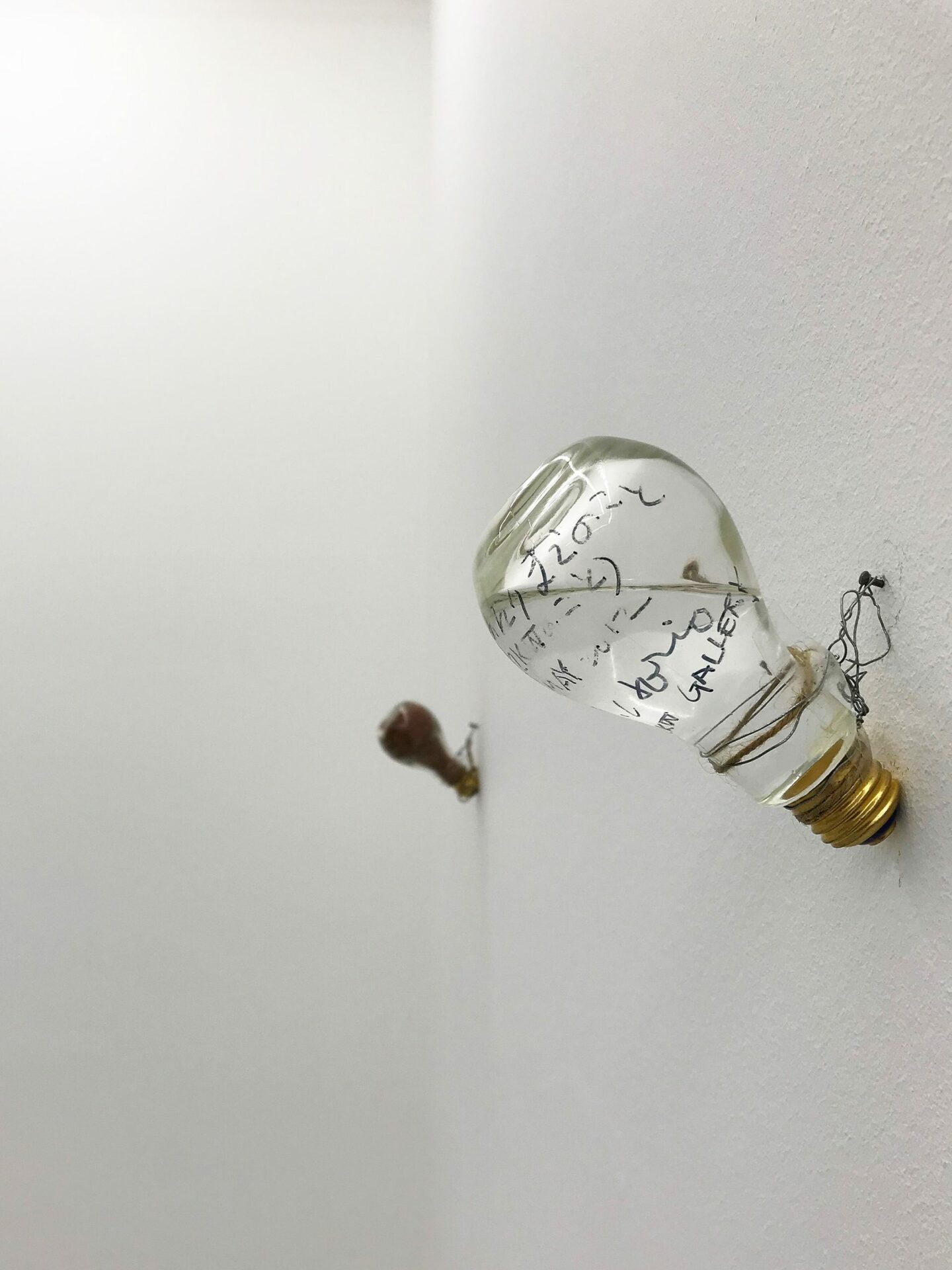 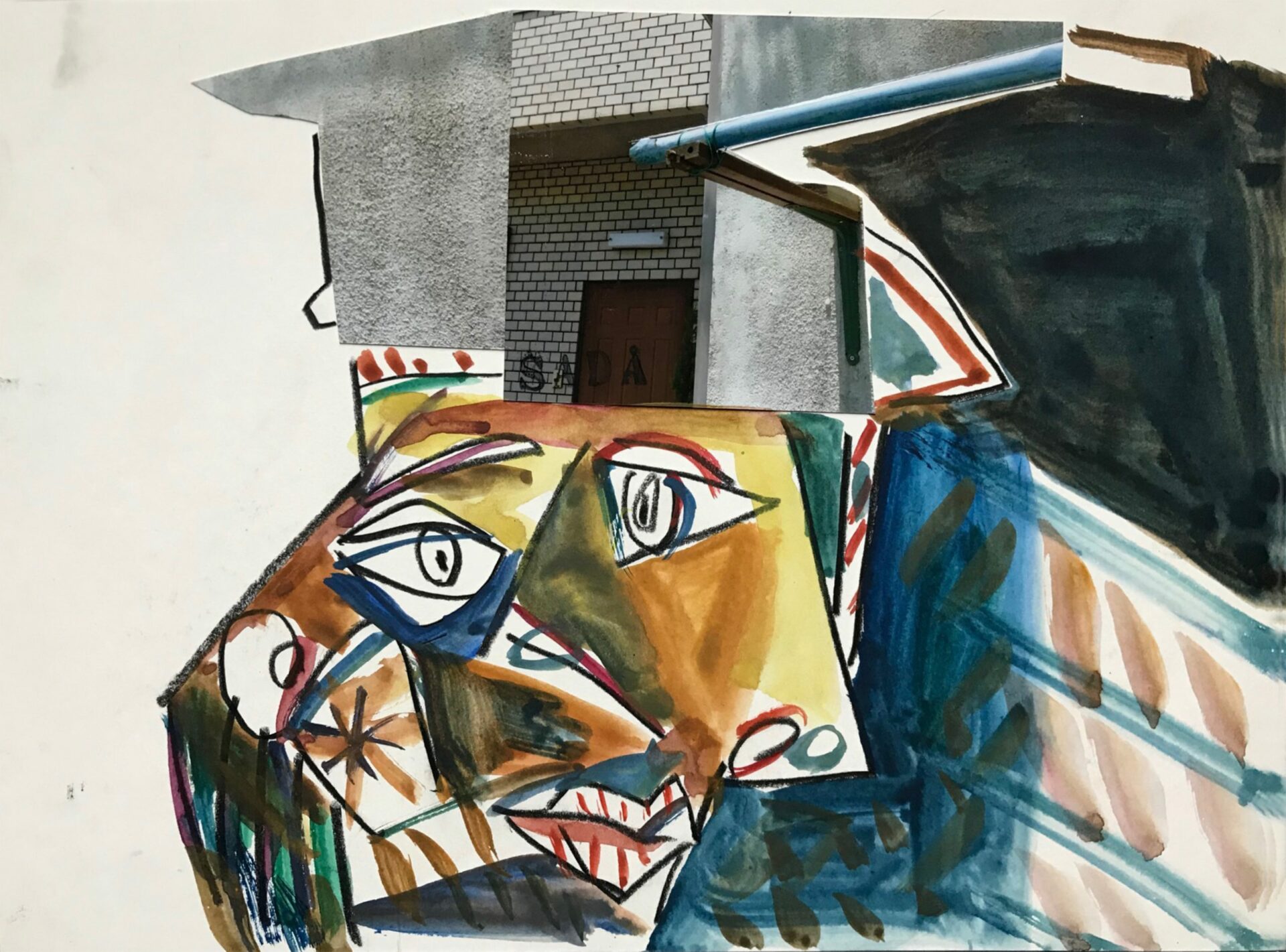 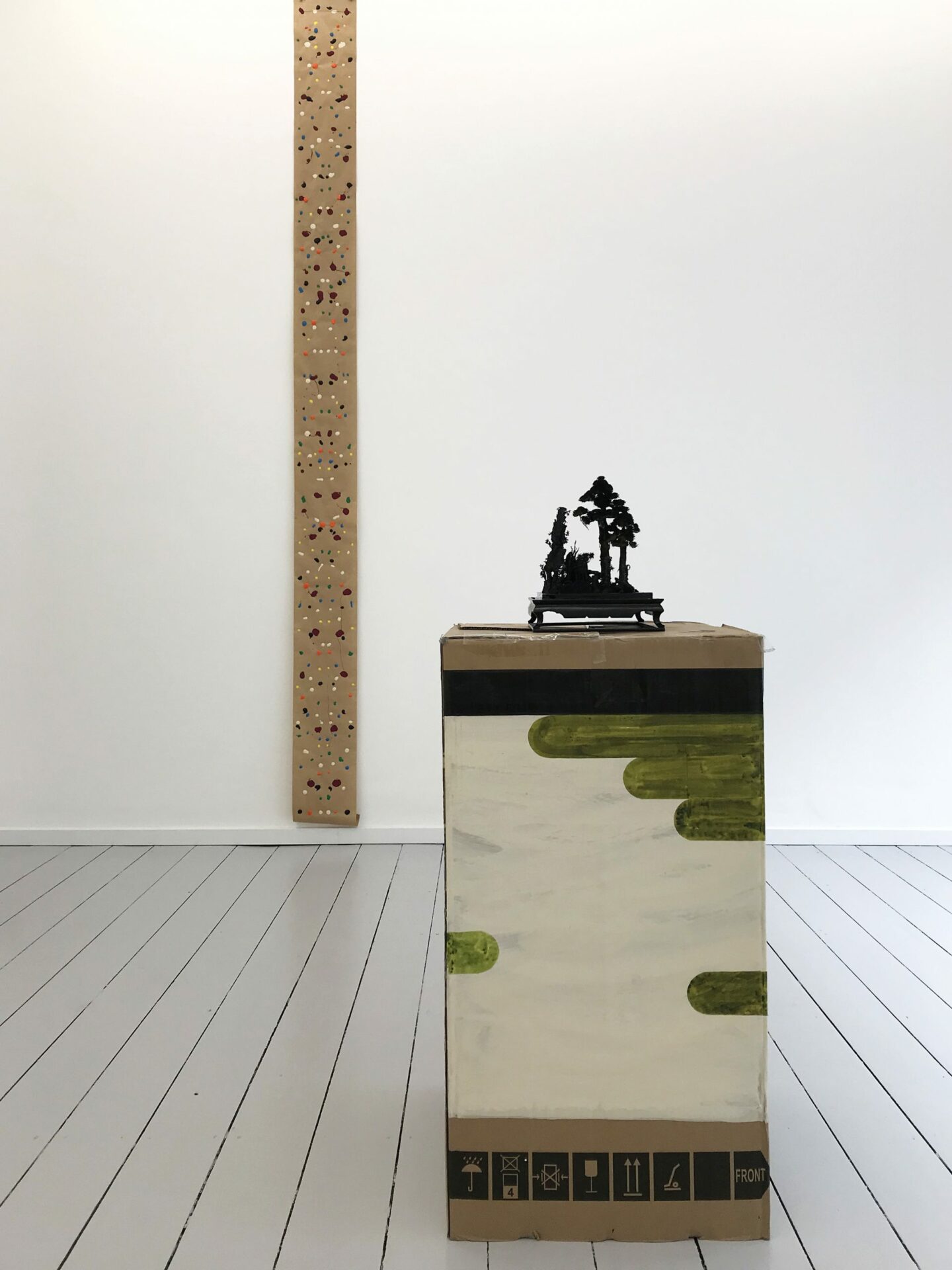 The provenance of the Chinese bowl of the type Ding can be traced back to Violet Staub de Laslo and Henry Guinnes de Laslo. Violet Staub de Laslo was a psychoanalyst and author of the book „The Basic Writings of C.G. Young“. She psychoanalytically treated Jackson Pollock in the 1940s. Perhaps the bowl was in her consulting room, witnessing conversations with Jackson Pollock. Her husband, Henry Guinnes de Laslo, was a passionate collector who saved many objects from destruction in the years of the war. As a result, the beautiful, conical shaped Ding bowl of the 17th century has come into his possession.
It is coper-rimmed with a diameter of 18 cm (7 inch). At its center, it is decorated with a ying and yang sign, surrounded by flower tendrils on the steep inside. The artist is unknown.