"Monument of Forced Displacement of Koreans in Gunma Prefecture"

In 2014, the Gunma Prefectural Council decided to remove a monument in the Gunma no Mori park. It was erected in 2004 to commemorate the forced relocation and forced labor of Koreans during the Pacific War. A court case on the matter, brought by the founding initiative of the memorial, followed and has still not been settled to date.
As an artistic response to this attempt to prevent the collective remembrance of the events during the Pacific War, Shirakawa created the “Memorial Monument of Forced Displacement of Koreans in Gunma Prefecture” made of wood and fabric in 2015. The soft and light materials, reminiscent of artworks by Claes Oldenburg or Franz Erhard Walther, give this work a mobile and pliable character despite its size, which is the same as the original monument.
This installation by Yoshio Shirakawa has so far experienced a turbulent history marked by censorship.
In 2017, the work was to be exhibited as part of the “Arts of Gunma” exhibition at the Gunma Prefectural Museum. Under political pressure, Shirakawa’s contribution was withdrawn. Although the work was not shown and was not published in the exhibition catalog, the work received significant media attention. The ensuing public discussion led to this installation being included in the “After Freedom of Expression?” exhibition at the 2019 Aichi Triennale. Three days after the opening of the Triennale, the exhibition was closed responding to a flood of angry threats on social media and physical attacks on the artwork and staff by right-wing groups.

This work by Shirakawa exemplifies the revisionist approach to history and the resulting influence on collective memory. 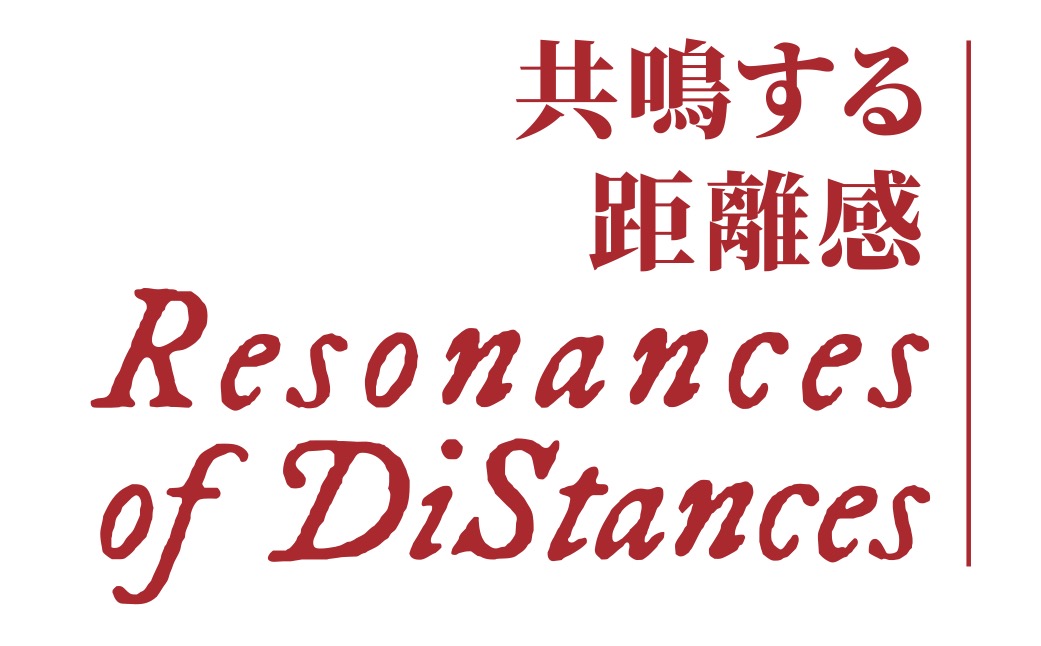