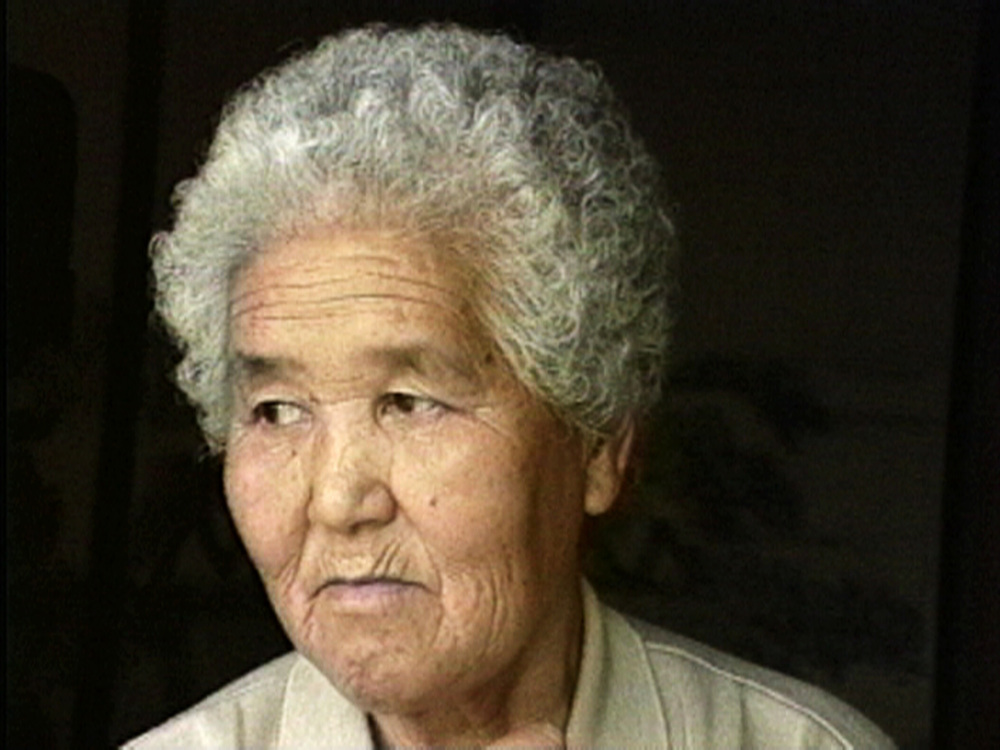 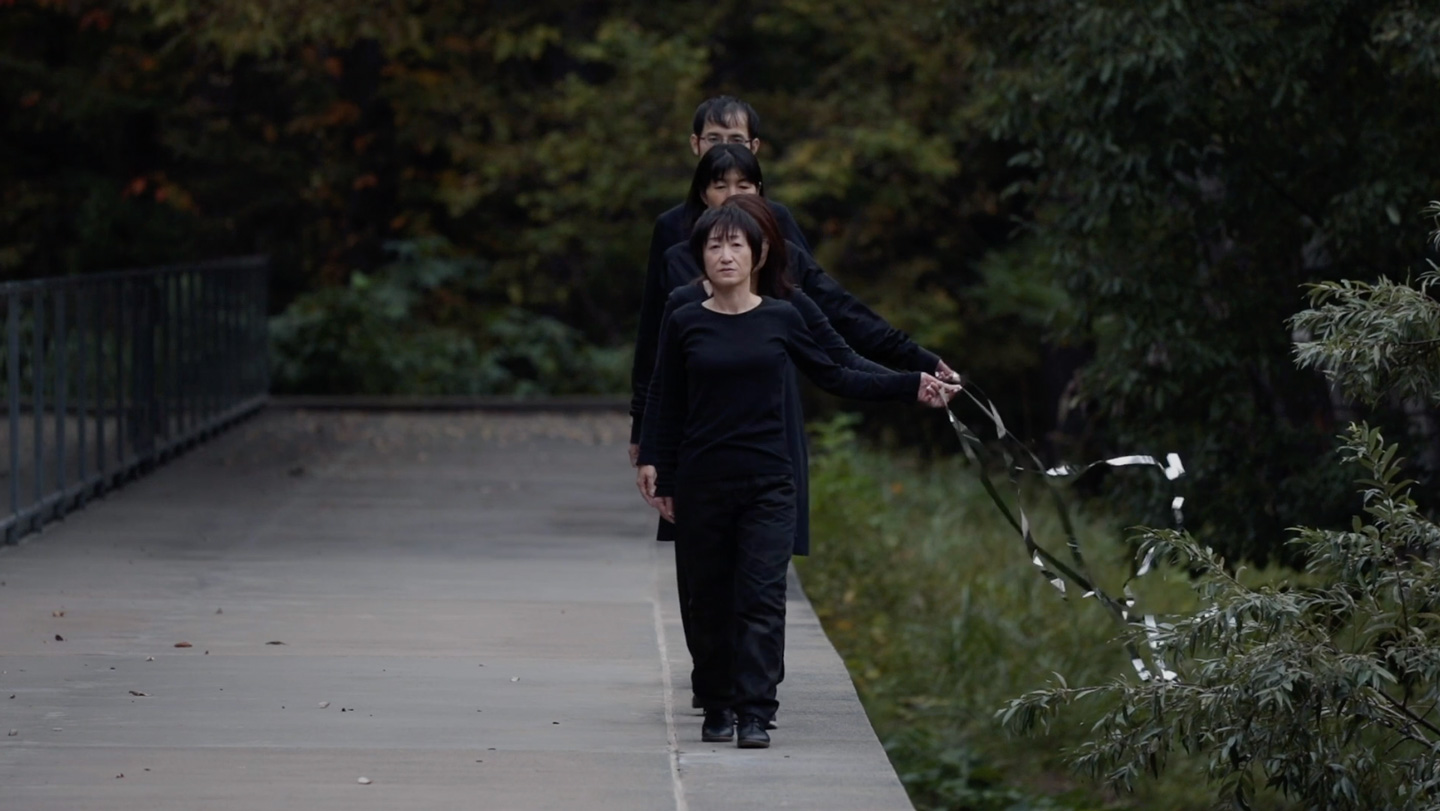 In the context of the Exhibition Shigeko Kubota – Hanae Utamura, Resonances of DiStances, Vol. 2 basedonart will show the films:

37 Stories About Leaving Home 1996, 52 min by Shelly Silver
In this award winning documentary, Shelly Silver presents an intimate portrait of a group of Japanese women ranging in age from 15 to 82, talking about their lives, families and society. Mixing childhood memories, frank statements, epic events and quotidian details, the film bears witness to the strength of these women and the difficulty of their choices, as they navigate between personal desires and familial and cultural pressures.

Spring Water, Fault, Body / 湧き水と断層と身体, 2021, 16:30 min by Hanae Utamura
In her impressive film essay, Hanae Utamura approaches the life of her father. Not as a father, but primarily in his capacity as a scientist with a focus on nuclear energy, Utamura illuminates the life, hopes and struggles of this man. Exemplarily, the father/scientist stands for a whole generation of researchers who set the course for the future of the earth in the 20th century.

Shelly Silver is a New York based artist working with the still and moving image. Her work explores contested territories between public and private, narrative and documentary, and–increasingly in recent years–the watcher and the watched. She has exhibited worldwide, including at the Museum of Modern Art in New York, Tate Modern, Centre Georges Pompidou, the Museum of Contemporary Art in Los Angeles, the Yokohama Museum, the London ICA, and the London, the Singapore, New York, Moscow, and Berlin Film Festivals. Silver is Professor and Director of Moving Image, Visual Arts Program, School of the Arts, Columbia University.
www.shellysilver.com

In her artistic practice, Hanae Utamura explores the field of tension between nature and civilization, in particular the relationship between humans, science and nature. She understands and uses her own body as a conduit. It serves her as a transmitter between the conflicts of human and non-human forces. To express her artistic concerns, Hanae Utamura uses a variety of techniques and media, including video, performance, photography, and sculpture. Utamura currently lives in Buffalo and Tokyo. In addition to her numerous exhibitions in Europe, Japan, Korea and the USA, she has received the Shiseido Art Egg Award, Tokyo, and has been a visiting artist at the PACT Zollverein in Essen, Schloss Solitude in Stuttgart and Künstlerhaus Bethanien in Berlin, among others.
www.hanaeutamura.com